Effect of inulin on the physicochemical properties of wheat gluten protein 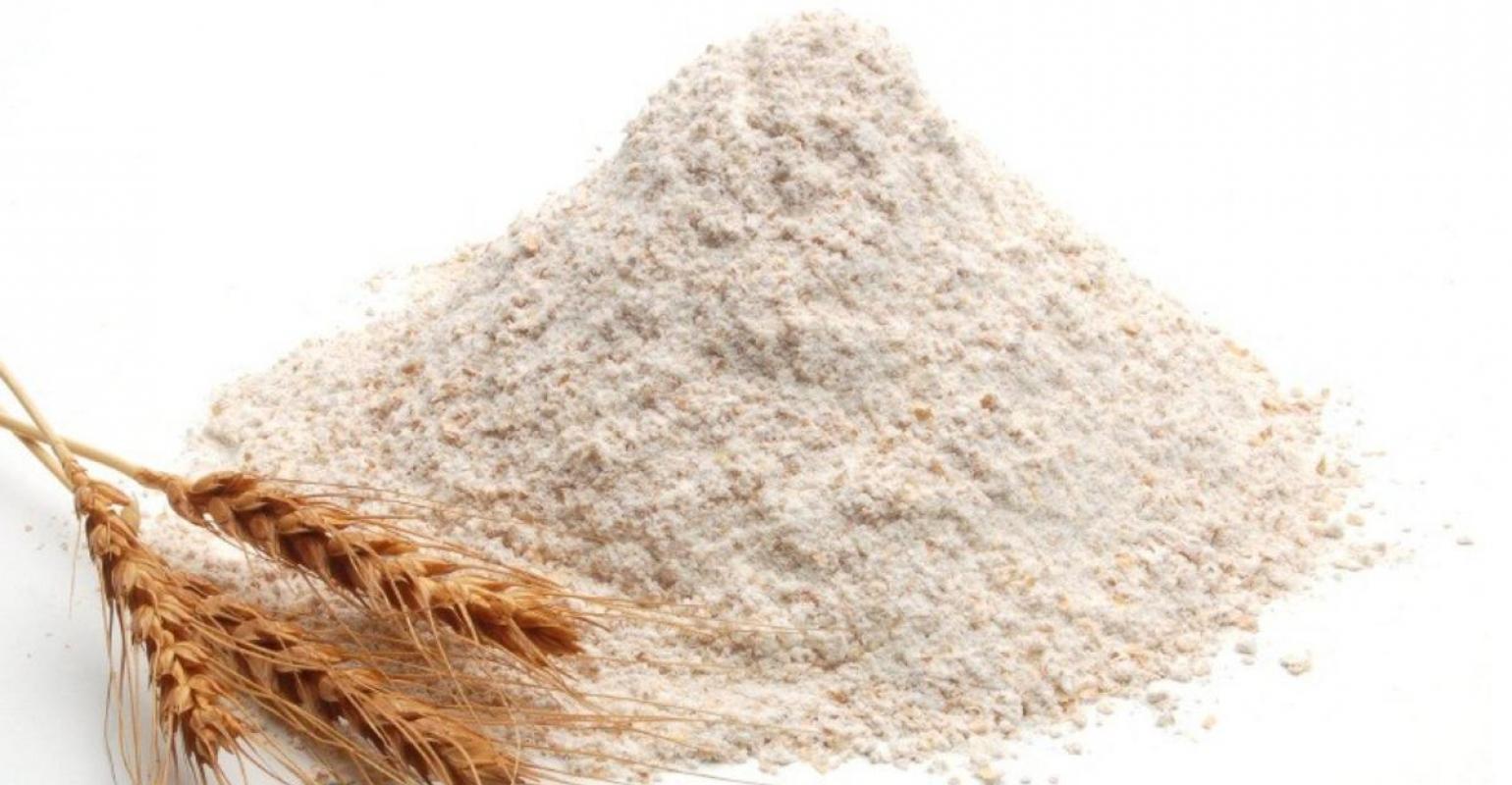 Effect of inulin addition on the emulsification characteristics of wheat gluten

On the other hand, the addition of inulin can strengthen the interaction between the side chain groups of protein molecules and water, which increases the solubility of protein and thus enhances the emulsification activity.

This indicates that the addition of inulin can improve the thermal stability of the protein, probably due to the large number of hydroxyl groups in the side chains of inulin, which form a tight structure with the lipophilic groups of the protein through hydrogen bonding.

Due to the strong water absorption of inulin, it led to the reduction of free water in the whole system. The most direct result of this change of hydration environment was that it led to the disruption of hydrogen bonds that maintained the β-turned structure, which reduced the proportion of β-turned structure. At the same time, the presence of inulin also causes some small molecule proteins to aggregate under non-covalent interactions, leading to an increase in β-turned structures.

Effect of inulin addition on the microstructure of wheat gluten protein

Next: 5 Benefits of Beta-Glucan