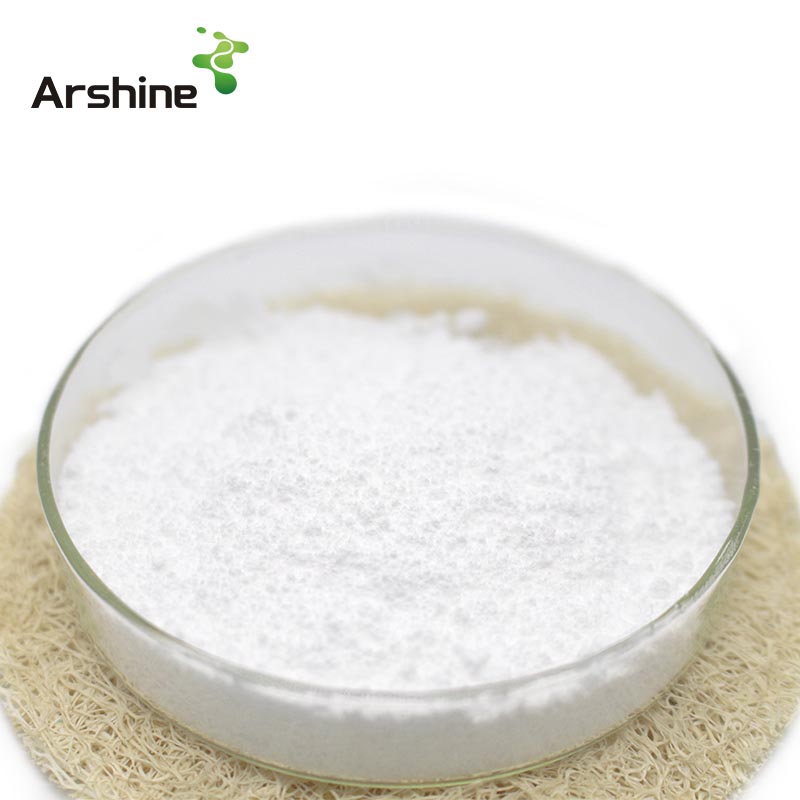 Arabic gum , also known as acacia gum, chaar gund, char goond, or meska, is a natural gum made of hardened sap taken from two species of the acacia tree; Acacia senegal and Acacia seyal. cultivated in Arabia and West Asia.

It is mainly used as thickener, stabilizer, emulsifier, coating agent glaze. This product is widely used in beverage production, such as the production of soft drinks, juice concentrate flavor and essential oils which can be stabilized. It is also used in candy making, like traditional hard (liquor) chicle, soft candy, cotton candy. It could also be used as foam stabilizer

Gum arabic, a complex mixture of polysaccharides and glycoproteins, is used primarily in the food industry as a stabilizer. It is edible and has E number E414. Gum arabic is a key ingredient in traditional lithography and is used in printing, paint production, glue, cosmetics and various industrial applications, including viscosity control in inks and in textile industries, although less expensive materials compete with it for many of these roles. While gum arabic is now produced mostly throughout the African Sahel, it is still harvested and used in the Middle East. For example, Arab populations use the natural gum to make a chilled, sweetened, and flavored gelato-like dessert.