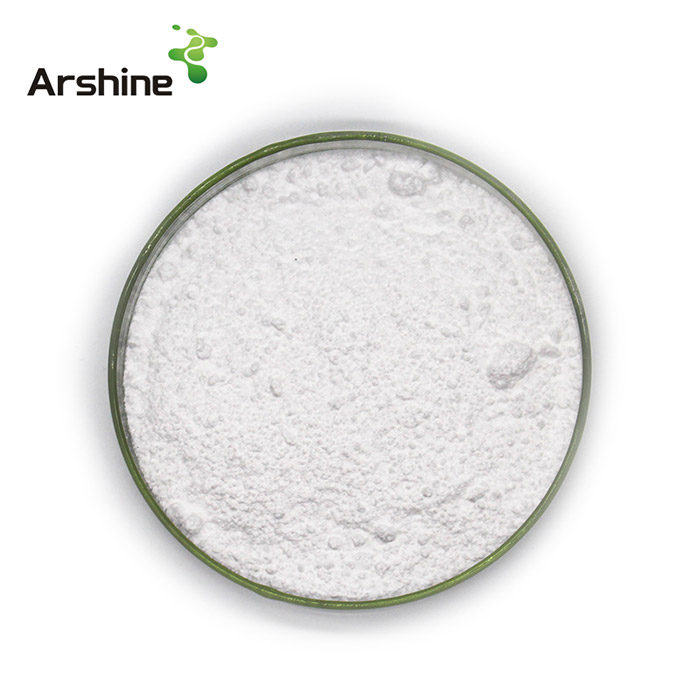 Sodium cyclamate, white needle, flaky crystalline or crystalline powder. Odorless. Sweet, the dilute solution of its sweetness is about 30 times the sucrose. Sweetness of sucrose 40 to 50 times, for the non-nutritional sweetener.