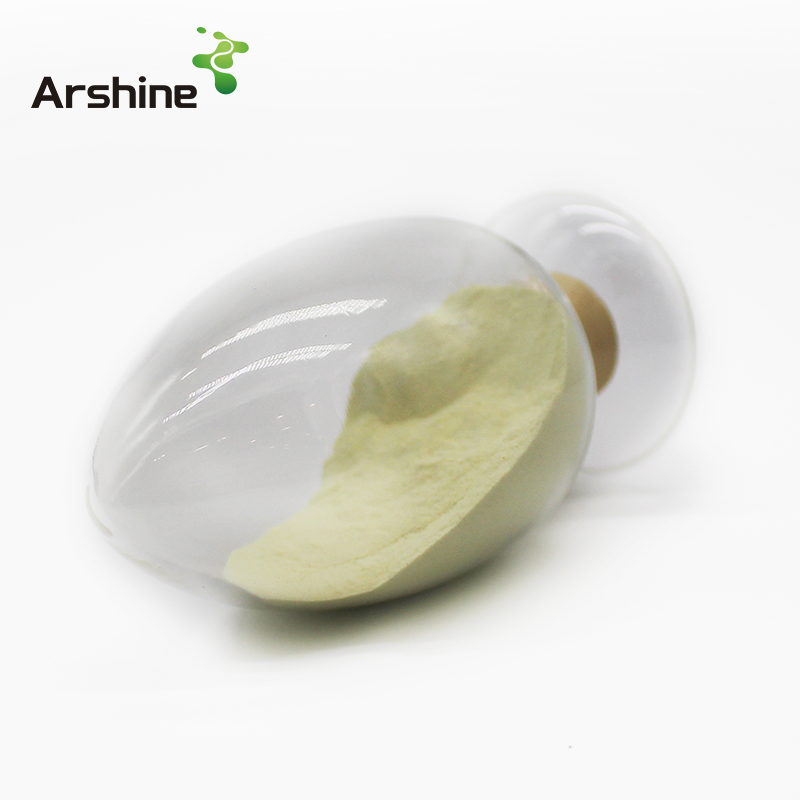 1.Black fungus with Qi for Health, Kidney stomach, blood circulation and other functions, it can anti-coagulation, anti-thrombosis, reducing blood fat, lower blood viscosity, softening blood vessels, so blood flow smooth and reduce the occurrence of cardiovascular disease effect. Black fungus also strong adsorption, regular consumption is conducive to the body of waste generated in a timely manner excreted.Black fungus on gallstones, kidney stones and has a good resolving capabilities, as it contains alkaloids with the promotion of the digestive tract, urinary tract and the characteristics of a variety of glandular secretion, secretion of these alkaloids synergistic catalytic stones, intestinal lubrication , so  excreted.

2.Polysaccharides (Polysaccharides) are dehydrated by multiple monosaccharide molecules and are linked by glycosidic linkages. They can form long-chain or branched long-chain, and the corresponding monosaccharides and oligosaccharides can be obtained after hydrolysis. For example, starch and glycogen used to store energy, and cellulose and chitin used to make up biological structures.

At dietary intake levels of at least 3 g per day, oat fiber β-glucan decreases blood levels of LDL cholesterol and so may reduce the risk of cardiovascular diseases.[1] β-glucans are used as texturing agents in various nutraceutical and cosmetic products, and as soluble fiber supplements, but can be problematic in the process of brewing.