Freeze-dried food is not just the seasoning package in instant noodles!

The advantage of freeze-dried food is that it can maintain its own freshness and nutrients, and can be stored at room temperature for more than 5 years without preservatives. It first appeared in the menus of the Apollo lunar astronauts. Because the finished product is light in weight, easy to carry and transport, freeze-dried food has also begun to enter people's daily life and become a leisure and convenient healthy food. 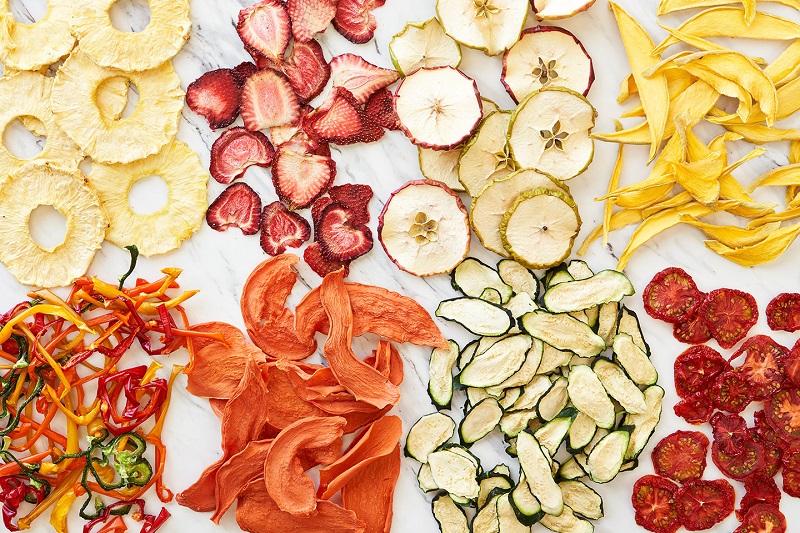 The most common freeze-dried food is the "vegetable beef" seasoning package in instant noodles, and the dehydration rate can reach 95%.

Industry insiders pointed out: Compared with traditional baked, fried, puffed, and honey-made foods, freeze-dried food maintains the original natural taste of the food, the color, aroma, taste and shape of the ingredients, without any additives, can be Ready-to-eat can also be soaked and eaten, which saves time, effort, lightness and portability. It also caters to people's pursuit of health and quality in the "consumption upgrade".

This mixed granulated vegetable is rich in natural and comprehensive nutrients such as chlorophyll, carotene, vitamins, minerals and more. Because it is granular and easy to chew, this granular vegetable is very suitable for infants, the elderly, as well as patients with difficulty eating and athletes with limited food intake. There are many benefits.

Next: Preservative effect of nisin in food