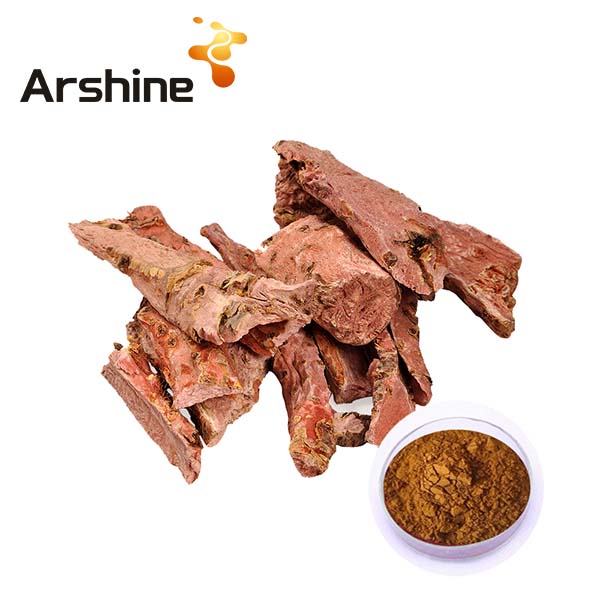 Rhodiola root contains more than 140 active ingredients, the two most potent of which are rosavin and salidroside.

Rhodiola rosea extract is the extract of Rhodiola Rosea root, with a sweet aroma and bitter taste. It is mainly composed of Rhodiola glucoside and glycoside tyrosol and loxservii, which have the effects of enhancing immune function, protecting cardiovascular and cerebrovascular and anti-cancer and anti-depression.

Rhodiola Rosea glycosides is a compound extracted from the dried root and rhizome or dried whole herb of Rhodiola Rosea, which has the functions of tumor prevention, immune function enhancement, aging delay, anti-fatigue, anti-hypoxia, radiation protection, two-way regulation of the central nervous system, repair and protection of the body.

It is usually used as a treatment for chronic patients and patients who are weak and susceptible to infection. It is used clinically for the treatment of neurasthenia and neurosis, improving concentration, memory, plateau erythrocytosis, hypertension; as an excitatory nerve agent, used to improve mental ability, improve Phyto-vascular dystonia with muscle weakness, etc.; used for free radical disorders, such as tumors, radiation damage, emphysema, cataracts in the elderly, etc.; also used as an aphrodisiac, used for impotence, etc.; Rhodiola Rosea glycoside preparations are also used in It is also used in sports medicine and aerospace medicine for the health protection of workers in various special environmental conditions.