Vitamin C in fruit juice beverages is one of the important nutrients needed by the human body. However, due to its instability, it is easily affected by the storage environment, such as temperature, light, and the pH of the internal system of the juice, which will cause oxidation reactions. A large number of free radicals, which cause the oxidative decomposition of vitamin C.

Erythritol is a new type of sweetener that has been popularized in recent years. Because of its pure sweetness and no bad bitter aftertaste, it also has low calories, high tolerance, and metabolism without causing blood sugar fluctuations. Because of its characteristics, it is widely used in food industries such as beverages and confectionery. 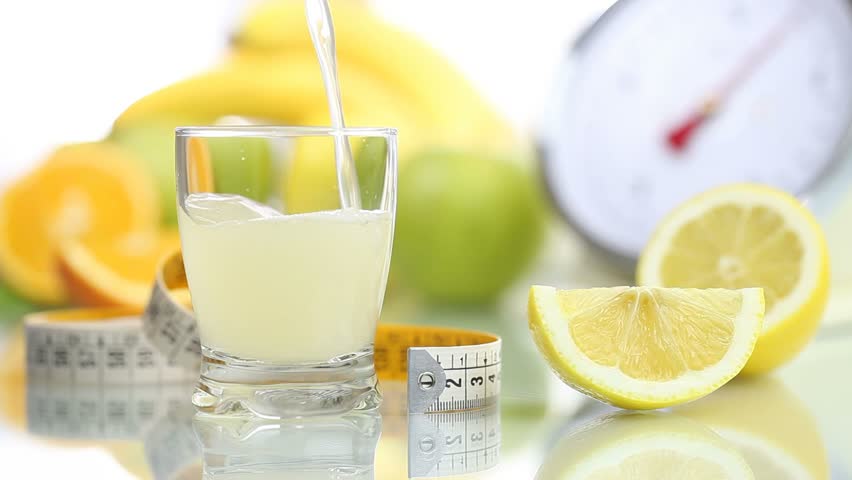 At the same time, studies have found that erythritol can also act as an antioxidant, which can effectively scavenge free radicals and inhibit their formation.

After adding erythritol, the activation energy of the degradation reaction of vitamin C in the lemon juice beverage is higher than that of the sample without adding erythritol (65.68% kJ/mol), so the degradation reaction of vitamin C is compared with the control group It is difficult to carry out, and as the concentration of erythritol increases, the activation energy basically shows an upward trend.

Next: Food additives of lactic acid