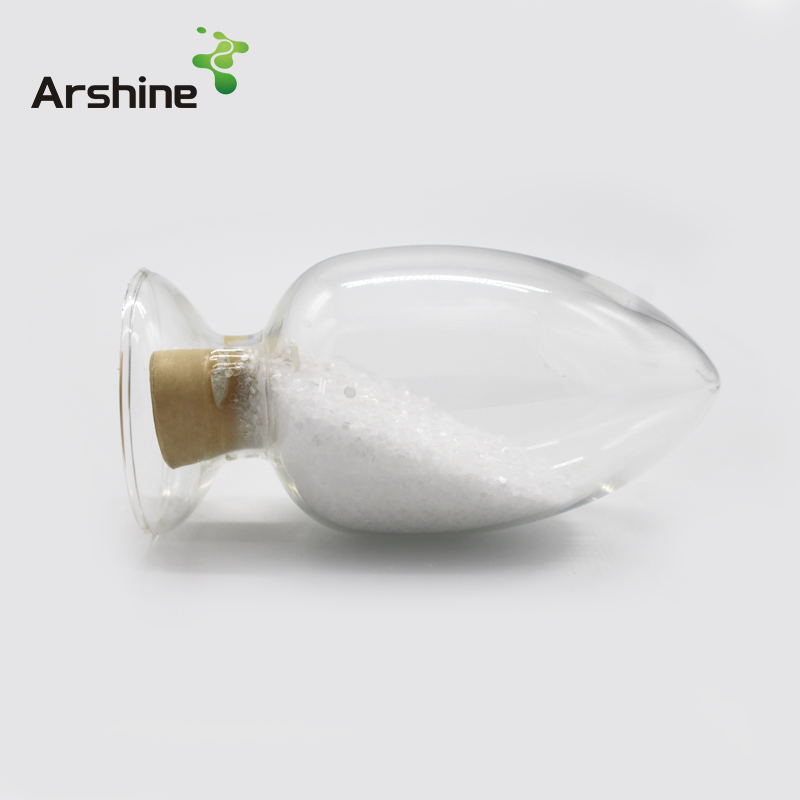 Metamizole (INN), or dipyrone, is an analgesic (pain reliever) and antipyretic (fever reducer). Metamizole sodium is marketed under various trade names, including Algozone, Algocalmin, Algopyrin, Analgin, Dipirona, Novalgin, Neo-Melubrina and Optalgin. Metamizole was first synthesized by the German companyHoechst AG (now part of Sanofi) in 1920, and its mass production started in 1922. It remained available worldwide until the 1970s, when it was linked with a small risk of causing agranulocytosis, a potentially fatal condition. Those results have been disputed in meta-analyses conducted in the 2000s.Regardless, several national medical authorities have withdrawn metamizole from the market altogether or have restricted it to be available only with a prescription, although it remains available over the counter in many countries.

Analgin (Metamizole Sodium Tablets), common Medicare prescription drugs. Compound aminopyrine and sodium sulfite combining soluble in water, antipyretic, analgesic effect than aminopyrine fast and strong. Analgin  is a non-steroidal antiinflammatory drug that, when coadministered with morphine, potentiates its antinociceptive action and delays the development of tolerance. Dipyrone is a selective inhibitor of cyclooxygenase-3 (COX-3), with lower activity against COX.

3.Analgin are used for the treatment of pains of different origin and variable intensity: Toothache, headache, arthralgia, neuralgia, myositis, mild to moderate visceral pain, high fever, not responding to other drugs. 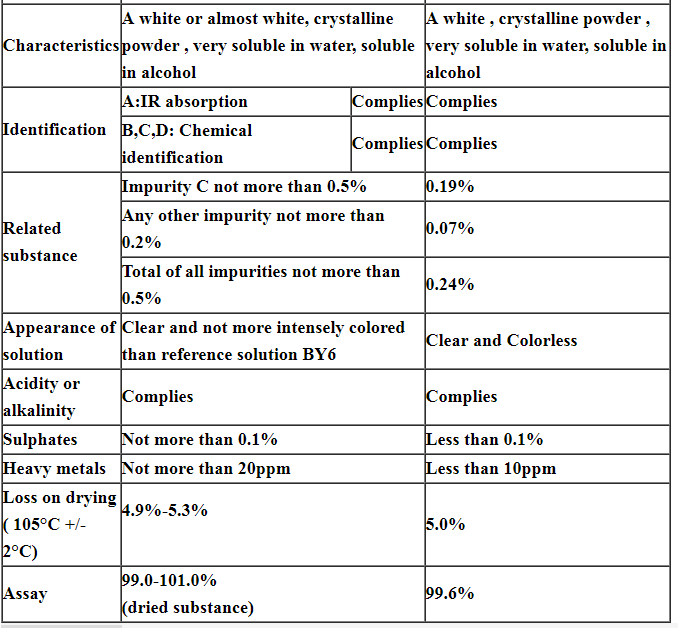